The Mock Trial Competition involves a team of six Year 11 Legal Studies students playing the roles of barristers, lawyers and witnesses in a mock courtroom trial. It is run by the Law Society of NSW and is a practical means of introducing students to the law and to increase understanding of the basis of our judicial system. A team may act as either the defence or prosecution during a trial, with each team member taking on the role of a barrister, solicitor, court officer or witness, pitting their skills against the opposing side - a team from another school.

Each trial is presided over by a Magistrate (a solicitor or barrister who will be allocated by the Law Society), who awards marks to each team based on a range of criteria, such as opening addresses, closing submissions and cross examinations. The team with the highest mark wins the trial. The first four rounds of the Competition are run on a regional round robin-basis, and the rounds are held in each of the ten regions from February to late June. The top 64 scoring teams across NSW and the ACT then compete on a knockout basis until two schools are left to meet for the Grand Final in early December. The winner of the State Grand Final is then eligible to compete in the International Mock Trial.

Return to top of page 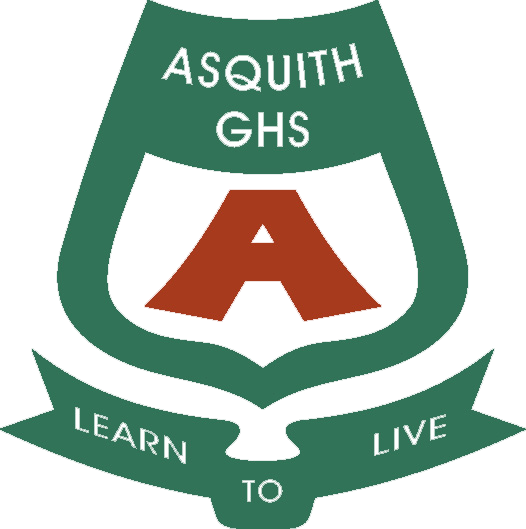 We acknowledge the Guringai people as the traditional owners of the land on which our school is located, and pay our respects to the Elders, both past and present.

Copyright for this website is owned by the State of New South Wales through the Department of Education. For more information go to http://www.dec.nsw.gov.au/footer/copyright.